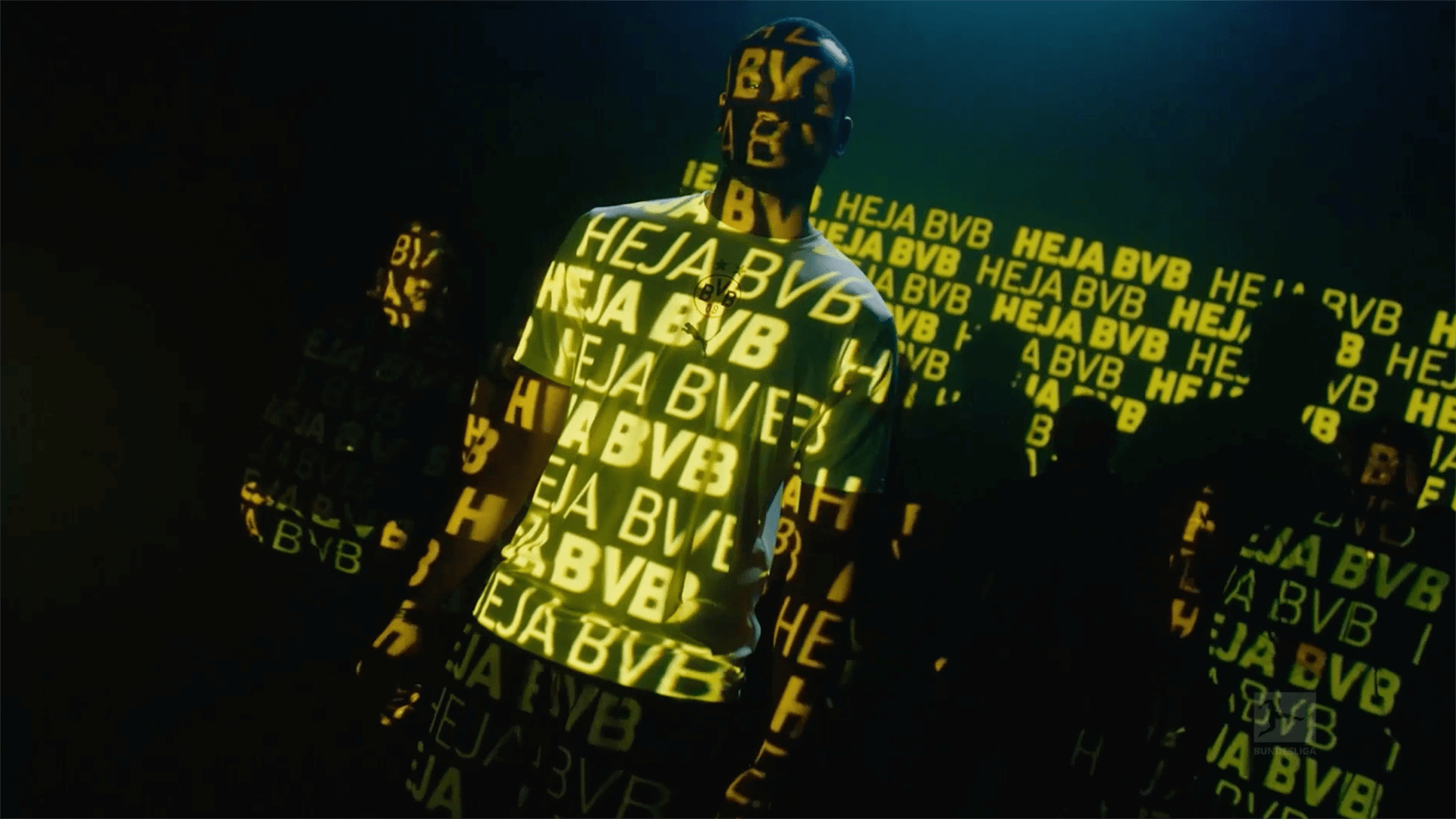 After two years of the pandemic, the Bundesliga season 2022/23 is probably the first season, where games can be played in full stadiums and without exceptions again. That’s why the DFL decided to focus this year’s season opening on the return of the fans.

Instead of club glamour and stars, this year’s opening was centered around the fans – with all their range, diversity, and personality. We decided to form a circle of 18 authentic fans as a symbol of the cultural diversity and fan-proximity of the Bundesliga. The idea of the Bundesliga fan circle was born. We cast 18 fans from all over Germany – one for each club – and made a 2-minute film out of their stories. Additionally, they became the stars of the show at the Bundesliga opening ceremony on August 5th in Frankfurt.

The fan-circle Opening was produced at Deutsche Bank Park in Frankfurt in front of 50,000 spectators at Eintracht Frankfurt’s opening match against Bayern Munich and broadcast live in over 200 countries. The message was clear: the Bundesliga is the only league, that focuses not on its stars, but on its fans. Because only as a community can sport overcome exclusion and crises. An important and visible sign in an often criticized era of over-monetization of football.

The fans at the center – as a symbol of cultural diversity and fan proximity of the Bundesliga.

Authentic fans instead of club glamour.

A visible criticism against the much-discussed over-monetisation of football.